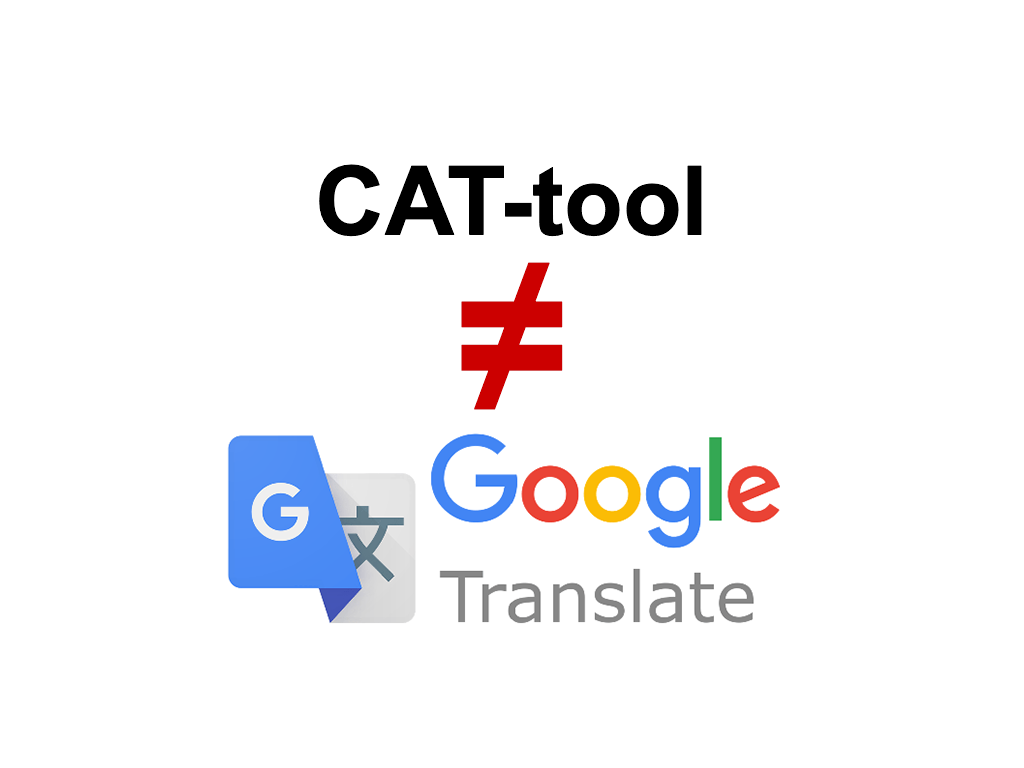 Back in 1933, the Soviet scientist Peter Troyansky invented the first automatic translation machine, but only the Georgetown experiment gave an impetus to the beginning of MT development. During the 1954 experiment, the computer translated 60 sentences from Russian into English for the first time in history. Since then, countries and companies have started developing in this direction, and an increased necessity to receive a fast and qualitative translation in the shortest terms forces people not to stop and continue to improve the technology of machine translation.

These are systems based on built-in dictionaries and a set of linguistic rules. Thus, to translate a sentence from English into Russian, RBMT will search for each word in a bilingual English-Russian dictionary and then rely on the description: part of speech, gender, number, and word ending. Aliexpress uses this system to translate product descriptions.

SMT uses statistical analysis: hundreds of original texts and human translations are loaded into the program. The system finds interlanguage correspondences, remembers examples of word usage and syntactic constructions, then uses these data when choosing translation variants. Statistical systems can be trained by themselves or by a person who corrects translation options and chooses the best ones. Google uses these kinds of systems to translate web pages, and 4 years ago the company used them in “Google Translate”.

They combine the advantages of both grammatical and statistical rule-based systems. Neural networks have contributed to the breakthrough in development of machine translation over the last 5 years. This method makes 17–50% fewer errors than RBMT or SMT. Neural systems have been used in Google Translate since 2016 and in Yandex.Translate since 2017.

The advantage of machine translation is a fast and simple process. To get a translation, we load text into the program, launch it, and get the result in a few minutes. However, do you need to save time if it affects translation quality? This is a difficult question.

Here is a clear example that machine translation still needs time and development to be a substitute for humans. It is worth mentioning that the situation with machine translation is different for texts with identical structures, multiple stamps, and cliches (technical and legal documents, drawings, instructions, etc.). Some programs that are capable of providing a high-quality translation of such documents have already existed. Of course, such translations still need proofreading by a live translator, but the very fact of the existence of high-level programs makes it clear that in next 10–15 years, MT will take 50–80% of documents and texts translation. 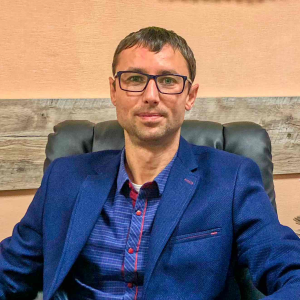 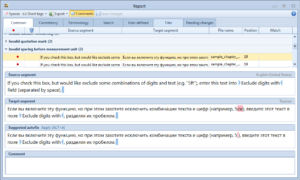 Formal quality control is an important stage in translation verification 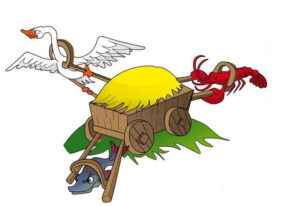 Translation Inconsistencies & How to Avoid Them 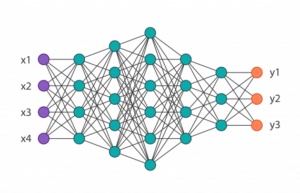 Translation, DTP and Layout of technical and engineering documents 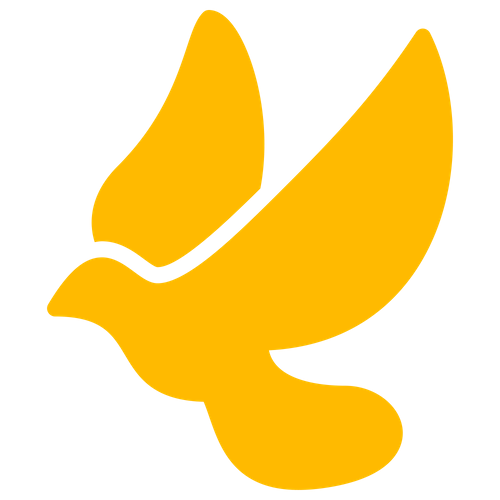